“Workday Adaptive Planning is critical for our ticket revenue planning. As the season progresses and estimates change, it allows us to change our revenue assumptions.”—Vice President of Finance 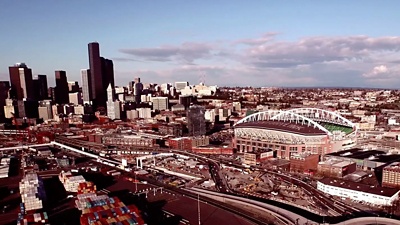 For the Seattle Sounders, "innovation" isn’t just a buzzword, it’s a winning strategy. The soccer club’s ability to constantly develop new ways to compete nationally resulted in massive growth over five short years. But becoming a Major League Soccer expansion side and winning more trophies than any other American team over the past decade, in addition to playing in front of more than 40,000 fans per game, left finance struggling to manage complex budgeting and reporting processes with their existing, outdated tools. When executives wanted to see the impacts of various scenarios, such as signing another player or investing in resources for the coaching staff, the reports took weeks to generate. To make matters worse, multiple data sources generated confusion and a lack of confidence in the numbers.

Today, Workday Adaptive Planning gives the Sounders access to the data and insights it needs to help decision-makers innovate and keep the team one step ahead of the competition.

Using different scenarios for different deals gives me a huge amount of confidence that when I say that we can afford to do this, we can really afford to do it.