Dave Duffield is a co-founder and CEO emeritus of Workday.

Dave is an accomplished executive and visionary in the business management, public sector and higher education software industries. Prior to Workday, Dave founded PeopleSoft in 1987 and served as the company’s CEO and board chairman. PeopleSoft grew to be the world’s second-largest ERP application software company before being acquired in 2005. Other companies Dave launched include Integral Systems, Business Software, and Information Associates. 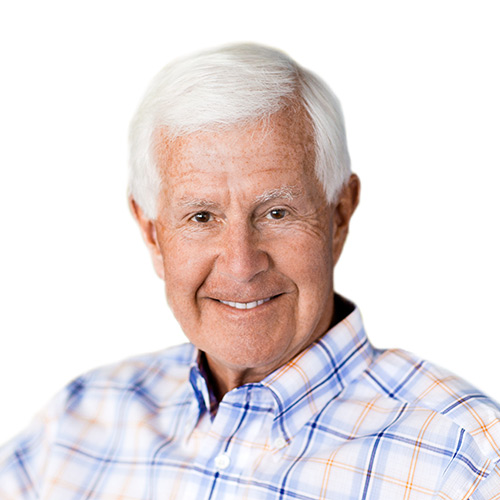