Aneel Bhusri is co-founder and co-CEO at Workday. He is also chair of the company’s board of directors.

Aneel has been a leader, product visionary, and innovator in the enterprise software industry for more than 20 years. Before co-founding Workday in 2005, Aneel held a number of leadership positions at PeopleSoft, including vice chair of the board and senior vice president responsible for product strategy, business development, and marketing. In addition to his role at Workday, Aneel is an advisor at Greylock, a leading venture capital firm that he has been associated with since 1999, and he is a member of the Board of Trustees at Stanford University. He also serves on the board of directors of the Workday Foundation, General Motors, and the Memorial Sloan Kettering Cancer Center. Aneel previously served on the board of directors of several other companies, including Intel, Pure Storage, and Okta. 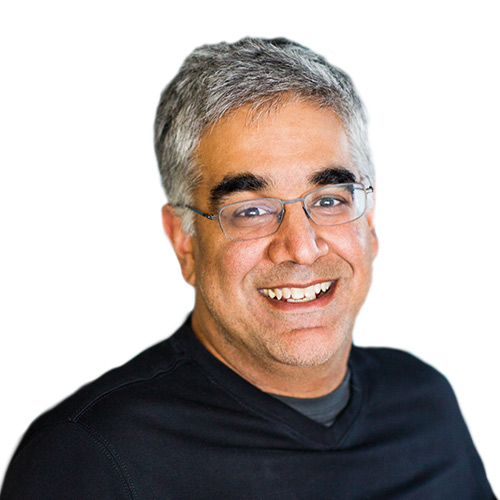 How Leaders Lead: Walk the Talk with Your Core Values