Tom Bogan is vice chairman at Workday and focuses on emerging business areas, such as sourcing and planning. 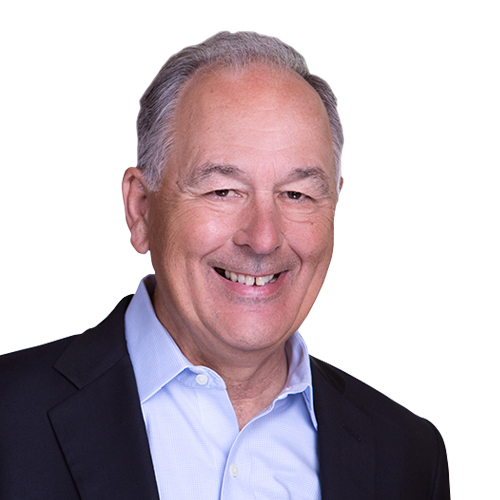