Chano Fernandez is co-CEO at Workday, and is responsible for the entire customer relationship, which spans acquisition, services, customer success, and customer support. He is also a member of the company’s board of directors. Previously, Chano served as co-president, and before that served as executive vice president of global field operations, and as president of EMEA and APJ.

Prior to joining Workday in 2014, Chano served for seven years as senior vice president and head of innovation sales at SAP EMEA. Before that, he was vice president of EMEA sales at Infor, responsible for global and large accounts. Chano also served as a founding partner and general manager at Blue C, and as a senior consultant for McKinsey & Company. 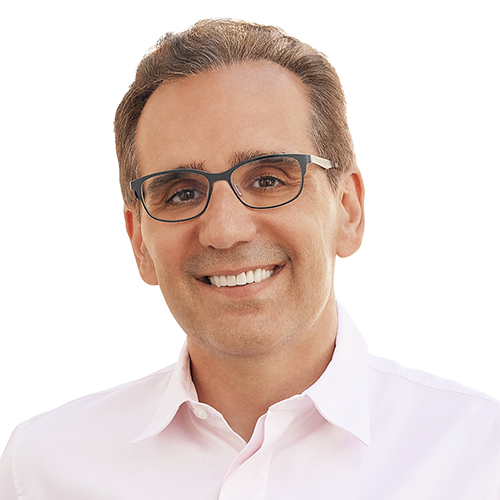 How Workday Is Helping Companies Prioritize Their Most Valuable Resources