Mike Stankey is vice chairman at Workday and focuses on the company’s market expansion, key customer relationships, external communications, and leadership development. He is also a member of the company’s board of directors. Previously, from 2009 to 2015, Mike served as president and chief operating officer.

Prior to joining Workday in 2009, Mike was a partner at Greylock Partners, where he focused on the next generation of enterprise technologies. Before Greylock, Mike served for five years as chairman and CEO at PolyServe, a storage virtualization software company that was sold to Hewlett-Packard under Mike’s leadership in 2007. Mike began a nine-year career at PeopleSoft starting in 1993, where he held various general management and sales management roles, including senior vice president of North American sales. Mike has served on the board of directors of Code42 since 2014.

Mike holds a bachelor’s degree in accounting from the University of Wisconsin, Eau Claire. 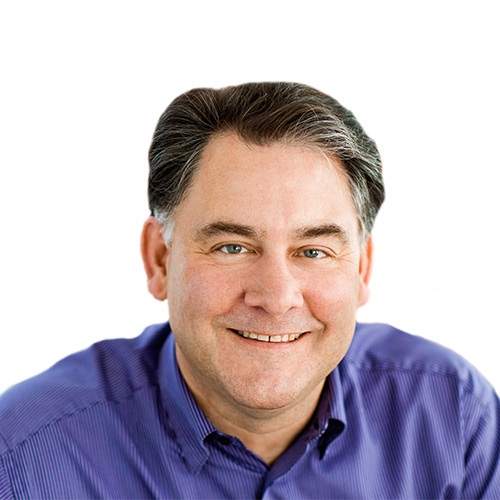