Mark Peek is managing director and co-head at Workday Ventures, and oversees Workday’s investments in emerging enterprise technologies. Previously, from 2015 to 2018, Mark served as co-president, and from 2012 to 2016, served as chief financial officer.

Prior to joining Workday as chief financial officer in June 2012, Mark served as co-president and chief financial officer at VMware, a global leader in virtualization and cloud infrastructure. During his five years at VMware, Mark led the company’s IPO and helped to build the finance and business operations infrastructure as the company scaled to become a large enterprise software provider. From 2000 to 2007, Mark was senior vice president and chief accounting officer at Amazon.com. Mark also spent 10 years as a partner at Deloitte. Mark has served on the board of directors for Trimble Navigation since 2010, was previously on the board of directors for Workday from 2011 to 2012, and currently sits on the advisory board of the Michael G. Foster School of Business at the University of Washington. 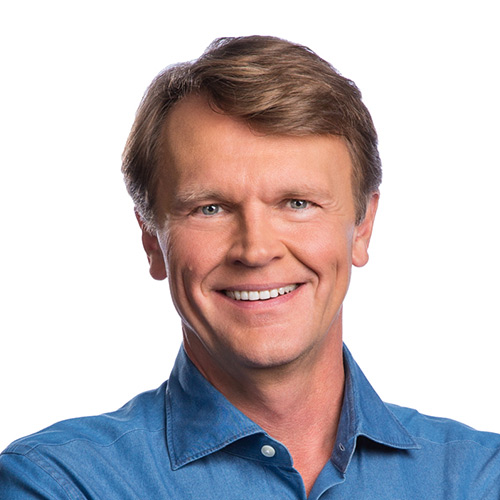