Diana McKenzie is chief information officer (CIO) at Workday. She oversees the company’s security and global information technology (IT) organisation, with responsibility for the internal deployment of Workday products as well as other innovative technologies and programs that create a competitive advantage for the company and serve as best practices for IT organisations globally.

Prior to joining Workday, Diana was senior vice president and CIO at Amgen, where she spent 12 years applying leading-edge analytics and technologies to further the company’s innovation and market position. Before Amgen, Diana served in a variety of IT leadership roles at Eli Lilly and Company.

During her nearly three decades of experience, Diana has been an active leader in various trade, technology, and government organisations, and in 2015 was recognised as one of the "Top 50 Most Powerful Women in Technology" by the National Diversity Council. Diana holds a bachelor's degree in computer information systems from Purdue University. 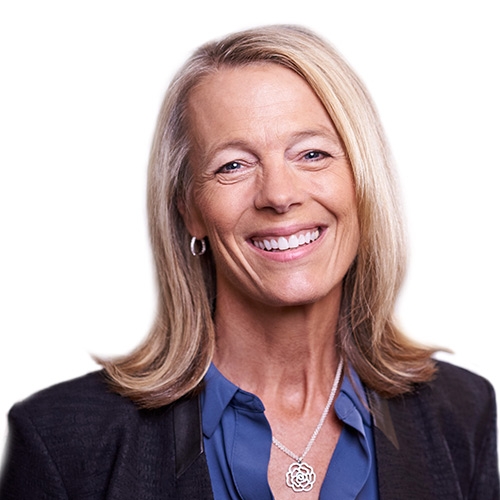