Jim Shaughnessy is senior vice president, general counsel and secretary at Workday, responsible for all legal affairs at the company.

Jim holds a Juris Doctor degree and a master’s degree in public policy from the University of Michigan, as well as a bachelor’s degree from Northern Michigan University. 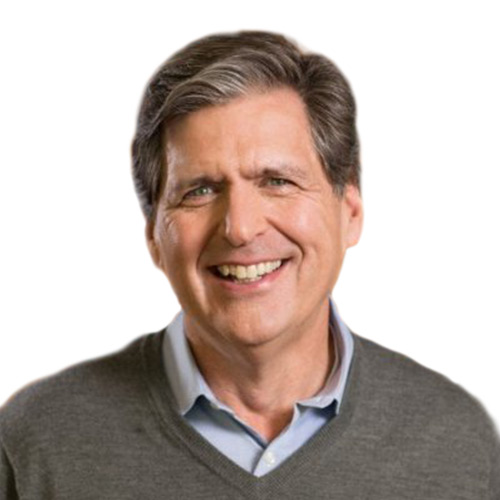 Why Workday Advocates the Free Flow of Data Throughout the EU